* You will receive the latest news and updates on your favorite celebrities!

Here is Why Your Child is Not Sleeping at Night!

Screen time just before bed time is reason enough for your child not to sleep at night. (Photo by Harrison Haines from Pexels)

Here is the dilemma – your child is not sleeping at night or wakes up quite early in the morning – and many times earlier than you!

Like all parents, you appreciate the importance of sleep, and want your child to sleep early and wake up late in the morning – without much of a fuss.

Well, assuming you have eliminated sickness as a reason for the disorder, and they’re quite a number, the answers to this problem are probably around the corner, if only you pay close attention.

Find out why your child is having sleeping problems

Sleeping hiccups usually happen because of the lifestyle at home, the set up of the bedroom, and what you are doing WRONG as a parent!

If your child is not sleeping at night or is up by 5.00 am, the following arguments could explain your predicament:

1. Your child is sleeping too early!

Wait a moment, is this even possible?

Yes, your child probably sleeps too early and is overreaching the total number of hours he is meant to sleep.

We all know how far the pediatricians will go to drill the importance of sleep in our heads. ‘Let them sleep early‘, they say, ‘and for many hours‘, and we take the cue.

But maybe we are demanding too much sleep from children!

Question is, how many hours should children sleep? Secondly, how early is too early to sleep, and when is it too early for them to wake up?

Whereas an infant is comfortable sleeping for the most part of the night, a 7-year-old child will find it hard to stretch from 7.00 pm to 7.00 am. Sometimes 9.00 pm is also too early.

According to webmd, the following sleep guidelines should apply for children up to 18 years.

Kids up to 12 months can go to sleep as early as 7.00 am and sleep way beyond 7.00 am, without much of a fuss. They will understandably, wake up every 2 to 3 hours to feed. But they will dive back into sleep soon after.

Of course, there is the matter of growth spurts to consider, which will make children sleep a little longer, every now and then. The extended sleep hours during these days allow the body to grow in height and weight.

2. Your child naps during the day

While the 1-year old baby will nap during the day and sleep at night, the case is different with your 7-year-old child.

At 7, children are wired to stay active while playing and attending school during the day. The more active and productive they are, the more likely they will sleep better and for long hours during the night.

If, however, napping is an option in the afternoon, the sleep pattern gets a beating. According to a group of researchers,

Your child will probably sleep for only 7 hours, and less, after taking a 3-hour nap during the day, and this could be the reason your child is not sleeping at night.

3. Lack of physical activity during the day

Lack of physical wellness in children will leave them dull and sleepy during the day, and strangely, wide-eyed in the night!

Lack of physical wellness in children also contributes to low bone density, according to the Center for Disease Control and Prevention.

Ensure your child receives the necessary physical wellness at home and at school to achieve the following:

Sufficient playtime will naturally tire the children down and the urge to sleep will creep in the moment they enter the bed.

4. Your child takes too much soda and junk!

Uncontrolled consumption of sugary beverages will affect the sleep-wake cycle in children more than even alcohol. Of course, children do not take alcohol!

Too much sugar intake will force a child not to sleep at night, or sleep for less than even 5 hours!

According to Science Direct,

Short sleep is associated with a greater intake of sugared caffeinated sodas, a relationship that may have important, though unrecognized, implications for physical health …
Although caffeinated drinks could account for impaired sleep, it is possible that short sleep could influence one’s appetitive drive for sugared caffeine drinks.

On its own, consumption of sweetened beverages also leads to obesity which in itself denies children proper sleep. They also lead to cavities, and diabetes, at a later stage in life.

Besides soda and other caffeinated drinks, the consumption of junk food before sleep contributes negatively to sleep quality. This is so if children eat plenty of junk instead of nutrient-rich foods. Junk food is full of simple sugars that wrongly stimulate the working of the hormone called insulin.

How this works is that the body will quickly burn the ingested sugars and soon after, an hour or so, demand for more glucose. This will leave the child hungry in a short time.

In the event a child has eaten only JUNK, he or she will be hungry even before jumping into bed. The routine will repeat itself in the night if junk is served repeatedly, and will necessitate continuous feeding. This is bad for digestion, and of course, interferes with sleep quality.

Conventionally, children should eat the RIGHT food an hour or two before jumping into bed.

5. Noise pollution in the bedroom

Sleep and noise are not good bedfellows. Noise has become part of our lifestyle as urbanization becomes the norm all around the world.

Noise pollution from heavy machines, cars, and other sources will interfere with child sleep at night. The noise will fail them from reaching the Rapid eye movement stage in sleep.

This will eventually disrupt the Rem and Non-Rem sleep stages, crucial for development in children.

According to Science Direct,

Get rid of noise pollution by doing the following:

It is incumbent upon parents to ensure children get noise-less sleep most of the time.

6. Technology in the bedroom

Technology is no doubt good for children in the 21st Century. There is no way they can live without playing games, watching their favorite cartoons, and of course, connecting with friends through the digital ecosystem.

But excess consumption of technology exposes them to plenty of health and social side effects.

Bad use of technology can be the reason your child is not sleeping at night. Technology devices emit the blue light in the bedroom which may lead to the following:

Do not allow children to sleep with cell phones, game consoles, computers, and other devices that may distract their sleep. As a parent, lead by example by not abusing technology.

Technology devices also contribute to the increase in electromagnetic radiation emission in the bedroom.

This could also be the reason your baby is not sleeping at night. The effect of EMF on children is more dramatic since their brains are still developing, and therefore fragile and tender. This makes them more vulnerable to the penetrative effect of electromagnetic radiation.

EMF in the bedroom is present in four forms:

According to Dr. Mercola and other sources:

If there is extreme emission of EMF inside the bedroom, you and your child may experience one or most of the following side effects:

You may want to do the following if your baby is not sleeping at night:

5 Reasons Why Cell Phone Use During Meals is Not Cool!

If Your Child is Always Hungry, this Could be Why

Simplified: Exactly What is the Problem With Children Using Cell Phones?

Tips for Maintaining a Healthy Lifestyle for Your Child – Everyday

Why Children Playing Outdoors is the Best thing in the 21st Century!

Here are the 5 Reasons You Keep Waking up Exhausted and Weak!

Should You Be Teaching Kids To Code Before They Are 10?

Find out the TRUE Causes of Child Headache in the 21st Century!

If Your Child is Always Hungry, this Could be Why

Sources of Leaked Private Photos and Videos Online and Offline

Generation Alpha Kids: Who Are They?

Do NOT follow this link or you will be banned from the site!
Alpha & Health

Here is Why Your Child is Not Sleeping at Night! 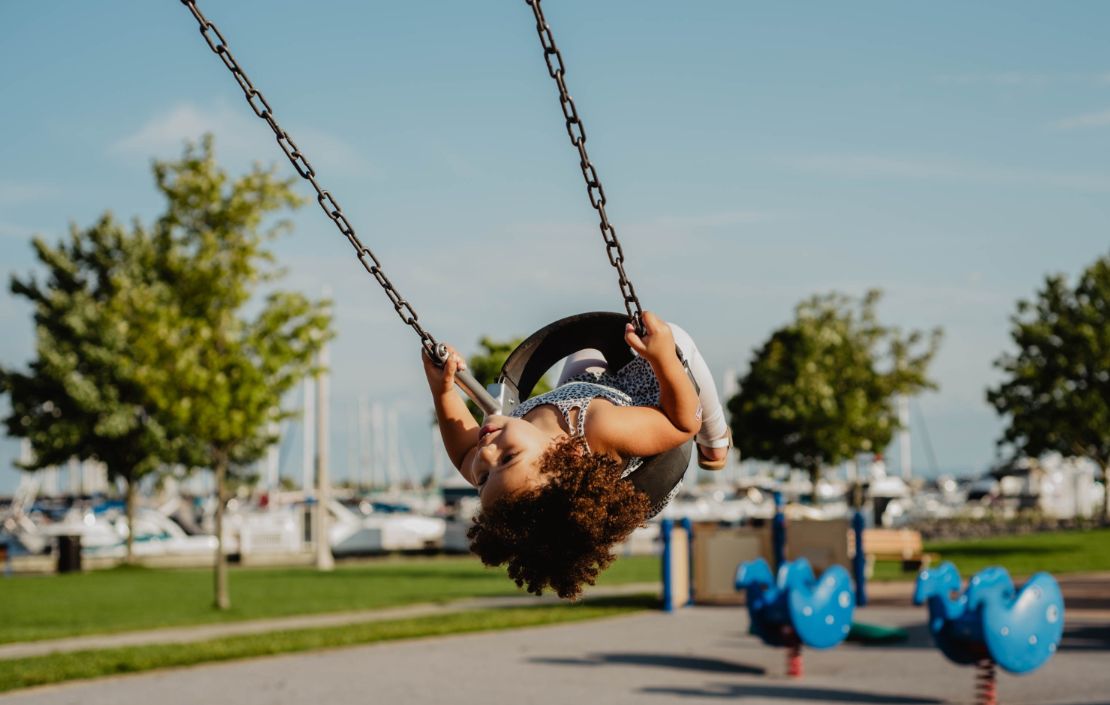 Alpha & Family Why Physical Activity for Children is Doomed in th…

Alpha & Health If Your Child is Always Hungry, this Could be Why…