The importance of sleep for children and adults is well illustrated by its role in enhancing physical and mental health.

The importance of sleep and rest at night remains the same today, as it has been for ages. Only today, because of the challenges posed by the environment, technology advances, and other 21st century nuisances, sleep quality has been watered down progressively!

Many of us, children inclusive, sleep and rest for very few hours at night, or sleep more during the day. Even worse, they now sleep under the bright light emitted by electric bulbs and computer screens.

Besides the electric light and rampant misuse of technology, they also have to contend with overcrowded and noisy living spaces. These sleeping environments are bad and lead to many health complications societies face today.

What hurts is that children have no clue how the new sleep patterns are damaging their sleep/wake cycle and general wellbeing. Reason being that we hardly discuss sleep with them, and secondly, they don’t read much. The latter makes it hard for them to discover the truth on their own! 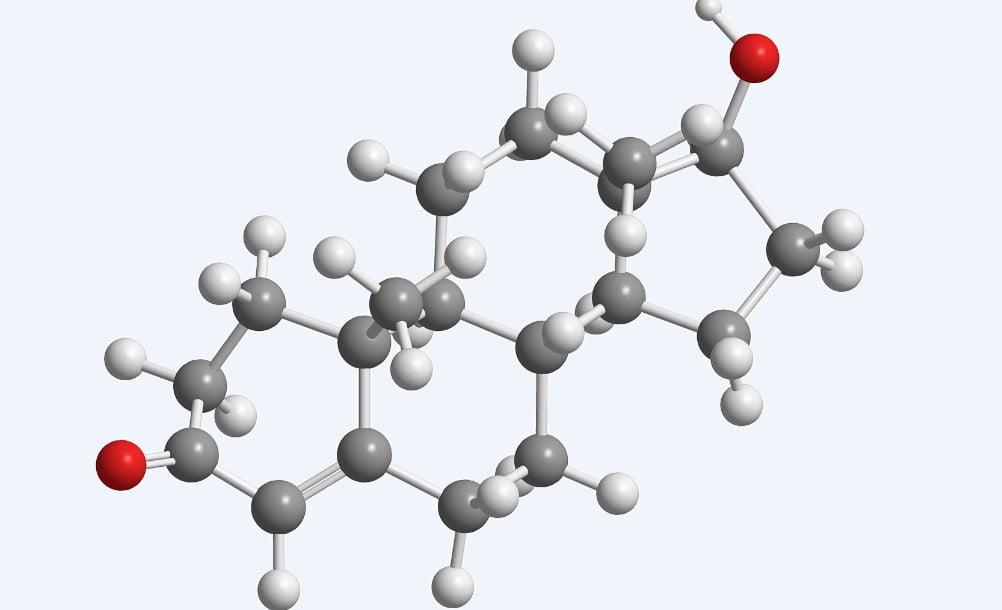 The role of hormones in child sleep …

In order to appreciate the importance of sleep for children, it is only sensible to find how the three hormones below impact sleep.

Melatonin is a hormone released by the pineal gland, a tiny endocrine gland located in the brain, to regulate the sleep-wake cycle, and make the body feel sleepy.

This hormone is released early in the night, usually around 9.00 pm. and during darkness, to facilitate the transition from wakefulness to quality sleep at night.

This explains why we should endeavor to sleep early, and eliminate all forms of light in the bedroom, when children go to sleep. Where it is inevitable, intrusive light should be kept to a bare minimum.

The Human Growth Hormone (HGH) is a hormone released by the pituitary gland to help the body grow in weight and height. Just like Melatonin, this hormone is released during darkness at night.

Cortisol hormone for wakefulness in the morning:

Cortisol is a hormone made in the adrenal gland to stimulate and alert body organs to perform various functions. It is more or less the alarm system in the body, and often referred to as the stress hormone.

A balanced secretion of the hormone facilitates the reduction of inflammation and regulation of sugar levels in the body. It is also helpful in memory formulation and human response to stress and danger.

Cortisol is, however, important for sleep, because it regulates the human sleep-wake cycle by stimulating wakefulness during the day. It is realealesd in the morning to let us know it is time to wake up.

Besides the hormones described above, the level of leptin hormone will go high at night in the course of good and sufficient sleep. This translates to lower levels of ghrelin.

Poor quality of sleep for works, months and years translates to more foods carvings at night!

So, how many hours of sleep and rest should children get at night?

There is no magic number as to how many hours children and adults should spend sleeping at night. This is because the human body responds differently to sleep stimuli in varying conditions, environment, and state of mind.

Still, adults are advised to accumulate a minimum of 7 hours of sleep, while most children need a minimum of 10 hours.

According to the National Library of Medicine, the following are basic sleeping guidelines for children up to 18 years.

A community of parents at Parent’s Wishlist also breaks down the sleeping pattern even further, with a focus on toddlers and infants up to 5 years. They emphasize the importance of sleep for consistent hours, and devoid of obstructions, such as nightmares and noise.

To ensure children sleep better, noise, light, temperature, technology use, and electromagnetic fields in the bedroom should be kept at a minimum, or avoided completely. Where possible, absolute darkness be preferred.

… the importance of sleep and pitch darkness in child development

Sleep, in addition to breast milk/baby formula, is critical in your child’s life to achieve childhood development milestones, such as organ growth and mental development.

1. Immunity against germs via the T Cells

Quality sleep is an essential human activity designed to boost immunity. It can protect the body against germs and other pathogens.

sleep has the potential to enhance the efficiency of T cell responses, which is especially relevant in light of the high prevalence of sleep disorders and conditions characterized by impaired sleep, such as depression, chronic stress, aging, and shift work.

Germs are littered everywhere in the environment. They are present on surfaces such as tables and chairs, washrooms, washing sponges, etc.

The proliferation of technology devices has also brought germs even closer to us because they are smitten all over our smartphone screens.

We contaminate them with fecal matter every time we visit the washrooms or when we touch other contaminated screens! We readily share these devices with our children who also acquire the germs!

While certain germs (probiotic based) can be helpful in the stomach, many others are dangerous.

Germs can lead to numerous medical conditions such as cold and flu. To treat them, we always run around looking for quick fixes such as antibiotics, and other medications. These may work or not but should be used as the last resort.

The best medicine the doctor will always prescribe in the event of a cold is to let the child sleep. Yes, sleep and let sleep.

When a child sleeps sufficiently and consistently, the body generates a strong presence of immunity with the help of the Helper T cells. These can fight off germ invasions using the B and T cells.

In the event of a germ attack, the T cells quickly attach themselves to affected cells through a sticky protein known as integrin. The protein facilitates the destruction of the invading bacteria/virus.

Deprivation of sleep interferes with the production and activities of T cells.

2. Importance of sleep for growth spurts

It is only during sleep at night that your child actually grows in weight and height. In the first year alone, the physical height and weight of a child will grow three times over when facilitated with quality sleep at night.

The Human Growth Hormone is released in the brain by the pituitary gland to the bloodstream during sleep. The release leads to an increase in cell production, which then promotes body growth. The hormone actually stimulates the liver to facilitate muscle and borne expansion.

Growth spurts should be evident in children when they eat more than usual and sleep for longer spells, deep into the morning hours.

… growth spurts not only occur during sleep but are significantly influenced by sleep [and] longer sleep [equals] greater growth in body length,

Besides the normal physical growth, the body repair of broken cells also takes place at night in the course of deep sleep.

3. The benefits of sleep for mental health

Through mental development, kids learn to communicate, think, imagine, remember, and observe life around them.

Eventually, they develop the ability to master communication skills, think, and solve problems. Initially, babies will only communicate with gestures and sounds, but will eventually learn to communicate verbally as time goes by, when they eat well, play, interact with peers, and through quality sleep.

Sufficient sleep is good for the brain in many ways.

Most important, sleep, in addition to a healthy circadian rhythm, gives the brain time enough to process and optimize the information absorbed in the following order:

Consolidation of memory happens at night due to the strengthening of neurons through brainwave activities in the brain. Ultimately, children who sleep for optimal hours will

The reverse is true in children who sleep less than the recommended hours.

4. Sleep and detoxification of the brain

Every so often, we rush to purchase over-the-counter drugs to detoxify our bodies and those of our children. Or else we drink lots of warm water in the morning to get the job done.

While the above hacks are fine enough, we can use a very basic and natural hack to detoxify our bodies. SLEEP.

Sleep detoxifies both the brain and the physical body.

A study by the University of Rochester Medical Center (URMC) Center for Translational Neuromedicine discovered that sleep is a crucial ingredient in brain detoxification, in particular.

It noted that the brain reduces by 60% during sleep, which basically creates room for waste removal. The detoxification takes place through the glymphatic system.

According to the lead author at URMC,

… the brain has different functional states when asleep and when awake. In fact, the restorative nature of sleep appears to be the result of the active clearance of the by-products of neural activity that accumulate during wakefulness.

In addition, sleep washes away the build-up of toxins in the brain which is known to cause Alzheimer’s and other diseases.

The complex hustle and bustle of life today can take a heavy toll on many people, which explains why we hardly sleep for recommended hours.

Sleep deprivation is a precursor to complex health issues such as diabetes, hypertension, and psychosis, if left unchecked for many years.

Arguably, we should not let this happen to children. We should cut out all sleep detractors, and make them understand the importance of sleep for their general wellbeing. We should let them sleep at night for as long as their heads can stay down.