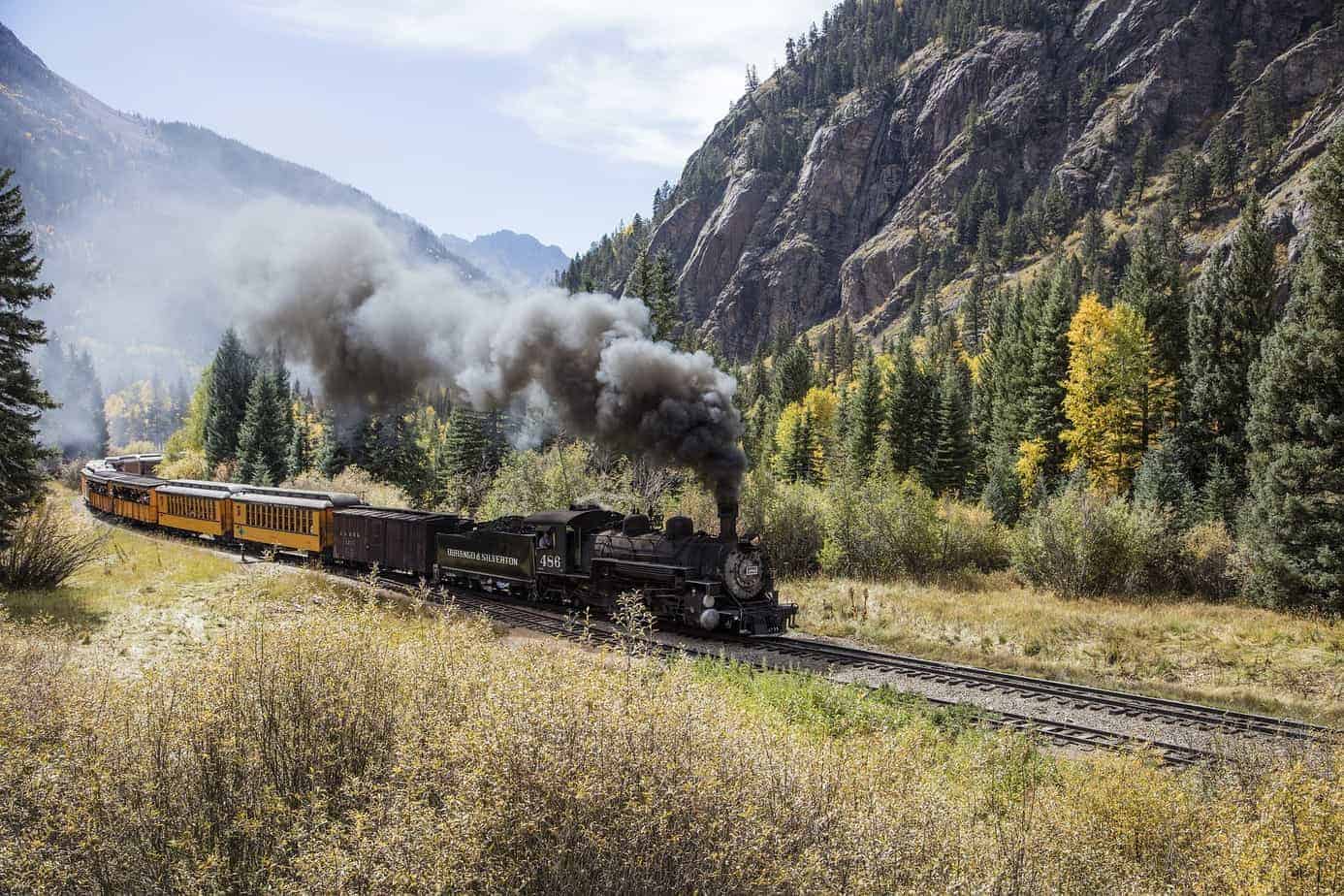 The 4th industrial revolution (4IR) is arguably the ultimate digital experience in the 21st-century. It embodies NEW possibilities in communication, productivity, and entertainment.

4IR is designed to disrupt and yet enhance our social, political, economic, and cultural existence like never before. The aspirations of the 4IR actually make the 20th-century digital revolution a mere tech rehearsal.

This is how Professor Klaus Schwab, Founder and Executive Chairman of the World Economic Forum sees 4IR:

The NEW goal is to unite the human, physical, and digital components into ONE experience.

The 4IR is right on time to further future human sustainability, with Generation Alpha and other 21st century children right inside its mega plan.

In this article, we go down memory lane to find out just how long it has taken humanity to reach this new digital landscape.

From 1st to the 4th Industrial Revolutions

Preparations for the modern-day digital ecosystem started a long time ago – in the 1700s to be exact.

In what was arguably the first industrial revolution, iron was used as the standard raw material to enhance productivity and human livelihood.

The 1IR was replaced by the second, third, and ultimately, the fourth industrial revolutions, with each lasting approximately 100 years.

Below are the different industrial revolutions in some detail:

1. The iron and textile revolution

The first industrial revolution was only a sign of things to come. It was an age when humanity was busy figuring out means to mechanize production.

The goal was to replace the Stone and Bronze age tools such as spears, which were made out of stones and bronze. The period lasted through the 18th and 19th centuries, between the 1760s to 1850s.

It was a phenomenon experienced mainly in Europe and the Americas, where Britain was very much in charge of global trade and political affairs.

This was an upgrade from rudimentary water pumps and lifting contraptions.

The iron and textile contraptions such as cotton mills and Spinning Jenny were invented by James Hargreaves in 1964, to enhance productivity.

While weaving was previously done at the household level, the emergence of cotton mills ushered in factories for mass production of cotton by-products.

The second industrial revolution started 100 years later in the 19th century, between the 1870s to early 1900s to be specific. This was just before the First World War.

It was characterized by improved industrial mechanization and new innovations in steel, electricity, and oil. Electricity soon became the preferred means of energy in powering mass production.

Other advances and innovations happened in the following sectors:

There was exponential growth as the world embraced the concept of large factories and assembly lines to serve the increasing numbers of consumers, resulting from urbanization.

The 3rd industrial revolution happened 100 years later in the 20th century, in the 1970s and 1980s. Its hallmarks are still much at play even in the 21st century just as it is evolving.

Also called the digital revolution, 3IR pioneered the mass use of digital equipment for mass production and communication. The digital evolution saw a remarkable shift in industrialization from analog and mechanical equipment, to electronic computers powered by transistors and microprocessors.

Electronic computers ranging from massive supercomputers, down to the personal computer, were and are still used today to supercharge economies all around the world.

The following are the landmarks of the digital revolution:

The 4th industrial revolution is an evolution of sorts of the digital revolution. Its implementation is taking shape in the 21st century much as its roots can be traced as far back as the 20th Century.

The 4IR is basically an evolution in communication and connectivity, designed to embrace the power of 5G to revolutionize how we live and work.

We stand on the brink of a technological revolution that will fundamentally alter the way we live, work, and relate to one another.

It bridges three aspects of human existence: the physical, digital, and biological realms in what is now known as cyber-physical systems. It is a fusion of computer-based algorithms with the internet to work closely with humans and other digital equipment.

Explorations in the fourth industrial revolution is happening in the following areas:

The drive and breakthroughs in 4IR are particularly critical in the 21st century because of the challenges the world faces in sustaining emerging cities, environmental degradation, food scarcity, health, inequalities, and of course a population that is getting out of control.