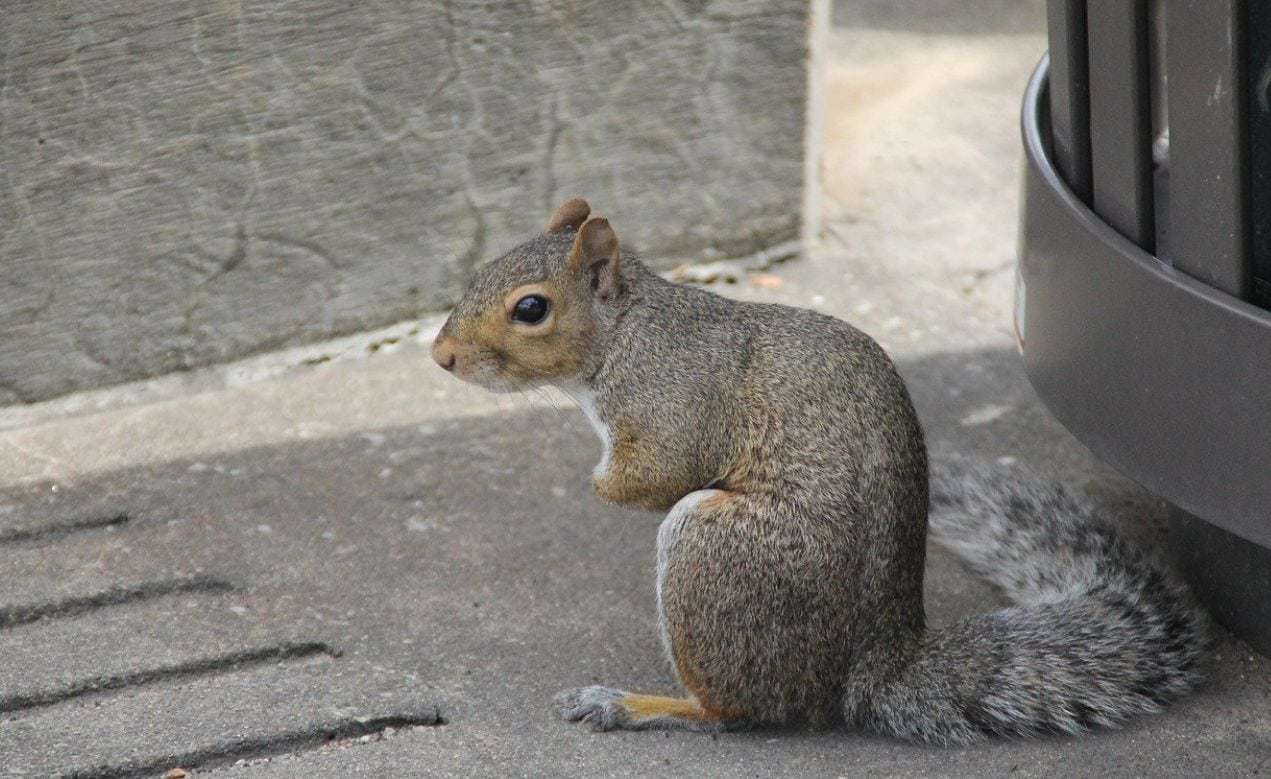 Tech neck is not exactly a medical term but is very much integral to our lives in the 21st century for all the wrong medical reasons. Without a doubt, it has turned many of us into a generation of hunchbacks!

To illustrate, you are probably reading this article while slouching over your smartphone, tablet, or laptop. Your head is bent over, the back curved, and your arms are crooked on either side of your body.

As a result, you are probably experiencing mild pain in the neck, the shoulders, and the upper back.

The point is, you are going through tech neck and all its unwanted effects!

The concept originates from our texting habits, from way back in the day. Of course, tech-neck is now broader than only texting. It has expanded to labels such as text neck, nerd neck, and even scholar’s neck!

It describes all interactions we have with technology screens and gaming consoles. These range from reading emails, watching videos, swiping through social media apps, playing video games, and attending to scholarly work.

The habit is however not limited to adults only. It is synonymous with anyone that has embraced technology to the next level! On top of this list are children, and in particular, those born in the 21st century.

Tech neck is a phrase championed by Dr. Dean L. Fishman to address the stress, injury, and alterations we expose our necks, backs, and posture to, due to our indulgence in technology.

Here is the meaning of tech neck according to him,

From a broad perspective, tech neck refers to the forward hunching of the head and shoulders (forward head posture) in order to view content on our laptop and smartphone screens.

Ultimately, the upper back is curved forward while carrying the now excess weight of the head and shoulders.

The average user spends upwards of 3 hours a day using the smartphone, and even more, for those that work on their computers all day.

We now spend more time swiping through apps than making voice calls – which is a good thing but is again bad when done to extremes.

When these hours are spent with the head and back hunched over, something is bound to give way. The forwards head posture means the neck and spine are forced to carry the heavy head which now weighs more than the normal 10 pounds – (5kgs)

When evenly balanced over the shoulders, your head should weigh anything around 5kgs.

With the forward tilt of only 15 degrees, the weight on the spine goes up to 12kgs. An additional tilt of 15 degrees and it now weighs 18kgs on the spine. At 60 degrees (where the chin is nearly touching the chest) this weight goes upwards to 60 pounds (27kgs).

The weight will definitely lead to muscle ache, at the end of the day, and will only get worse with time.

The weight leads to wear and tear of the discs that separate the vertebra and increase the likelihood of the user developing arthritis and herniated discs.

Continued pressure on the spine may lead to pain in the lower back, which is extended to the knee, and ultimately the ankle.

Ultimately we may be forced to seek tech neck treatment or contend with increasing cases of technology hunchbacks.

The general symptoms of tech neck

Besides bad posture of the curved neck, tech neck is known to cause:

Here’s is why tech neck is bad for us, and why it is turning us into a generation of hunchbacks:

The primary job of the neck is to support and ensure the head is stable.

Your neck’s primary job is supporting and stabilizing the head. That’s an average load of 11 pounds, on average, supported by 20 muscles and balanced atop seven vertebrae.

Our extended use of the smartphone while curving the back affects our body postures in the short and long run. The habit leads to structural changes to the body by causing the spinal code to pull out of alignment.

Conditioning the muscles in the neck, chest, and back to lean forward, will force the upper back and head to lean forward. When this imbalance continues for years, the posture most likely becomes permanent.

Given that children adopt technology early in life and therefore are exposed to tech necks just as early, it is obvious the side effects associated with bad posture will stay with them all their lives.

They will most likely walk around with hunched backs, and will appear shorter than their 20th-century counterparts who did not have to worship smartphones!

What we should be doing

Since the habit is now second nature and in-sync with life in the 21century, we can only find ways to protect our health from radiation and unknown dangers, and seek healthy relevant solutions listed below: